Saturday night, December 10th 2011, several explosions once again riddled Jos and threw the city into confusion as residents worried about what might ensue.

The first explosion was heard at about 10:30pm around the Tina Junction when people gathered to watch a soccer match. Although no life was lost at that particular explosion, some of the spectators sustained injuries. The timely arrival of the Anti Bomb Squad prevented more casualties as they quickly detected and defused another timed bomb. 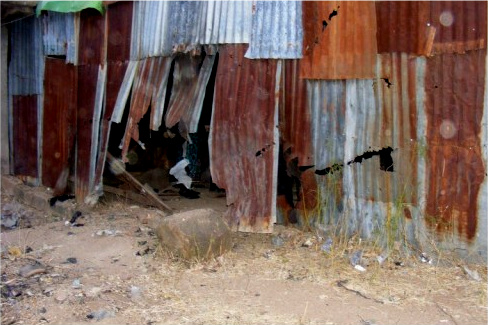 Shortly afterwards, a second bomb exploded at another soccer party around Odus near the Nigeria College of Accountancy. The bomb, which mutilated and instantly killed a spectator, was only 250 meters away from the first explosion. The blast also injured two others spectators who later died after arriving at hospital, TMV learned.

Barely 5 minutes after the second explosion, a third bomb went off at another viewing center near the Old Legislators, about 150 feet away. Three persons lost their lives and many others sustained various degrees of injuries. Nobody has yet claimed responsibility for these attacks.

The bomb blasts occurred in one of the Christian populated areas of the city where last year, a Christmas Eve bomb blasts claimed lives and maimed many. 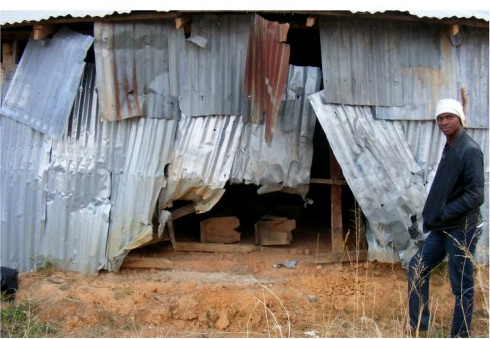 These callous bomb blasts are coming on the heels of statements by  security agents warning the public about impending attacks. The statement had said that the security agencies were on top of the situation and further advised residents of Jos North and the state at large to be vigilant as security.

Taking measures towards ensuring violent free Christmas celebration, the Special Task Force (STF) has announced an imposition of a ban on the activities of motorcycle operators both private and commercial within the city metropolis, effective from the 20th December, 2011 to 5th January, 2012.

The Special Task Force (STF) has since deployed security operatives to the troubled spots and TMV observed that normalcy has since returned as people were seen going to Church the on Sunday Dec 11th. 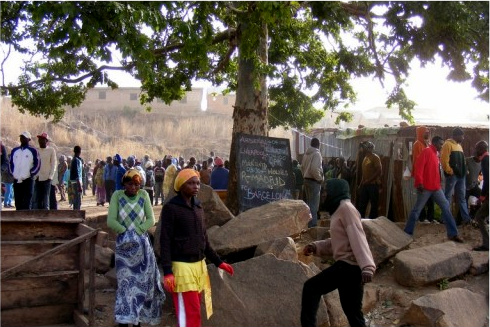