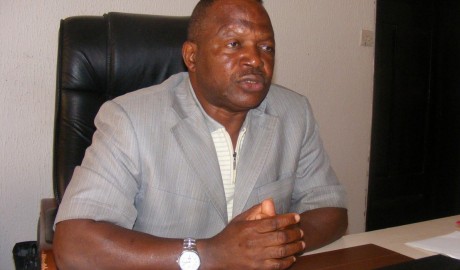 Interview with Operation Rainbow Coordinator, Part 1 It has been several months since the Nigerian Federal government granted Borno, Bauchi, Gombe, and Plateau states a rare permission to organize a new security force. The arrangement calls for military forces to be mixed with civilians to quell violence.  With the charter, Plateau State formed Operation Rainbow, purchasing vans and […]

Reuben Abati, Ph.D, Special Adviser to the President President Goodluck Ebele Jonathan and the Government of the Federal Republic of Nigeria utterly c ...

FACES OF THE AUG 15 HEIPANG BUTCHERY

By V. Al-pea As already reported, eight members of a family, including women and children were brutally murdered in what appears to have been a premed ...

Editorial By NJN On the 19th of may 2011, Sahara Reporters published an article describing a visit by Northern Nigerian leaders following mass riots t ... 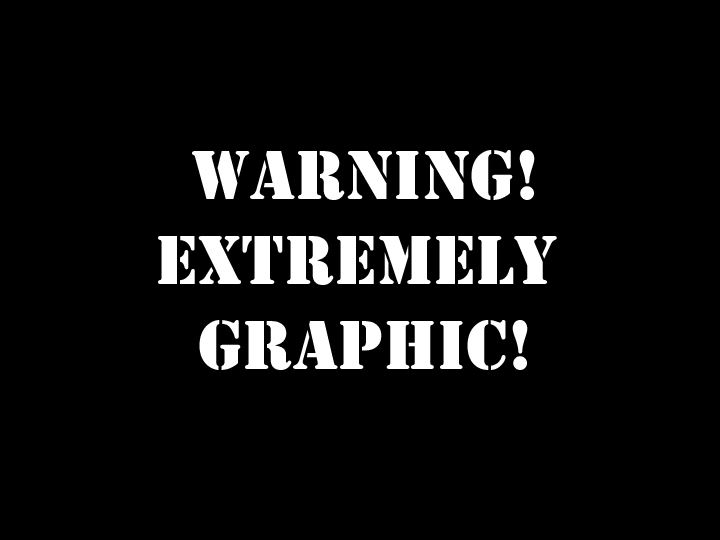