THE FEBRUARY 26TH BOMBING IN JOS

Sunday, February 26th, 2012 was another dark day in Plateau State as terrorists detonated a bomb at the Headquarters of Church of Christ in Nations (COCIN). Investigations carried out by our team discovered that this bomb detonation was a well-calculated attempt that involved the Military personnel, which provided access to the heavily guarded place.

The bombers showed up dressed in Military attire as church service began, wanting to gain access to the compound. As member of the Boys Brigade (BB) denied them access, a military officer posted to the church interceded, demanding that access be granted. When the BB refused, the officer overruled them and forcefully opened the gate, letting the men in. Once allowed in, the men proceeded to locate their vehicle close to the church, where members were worshipping in the basement, since the church was under construction. 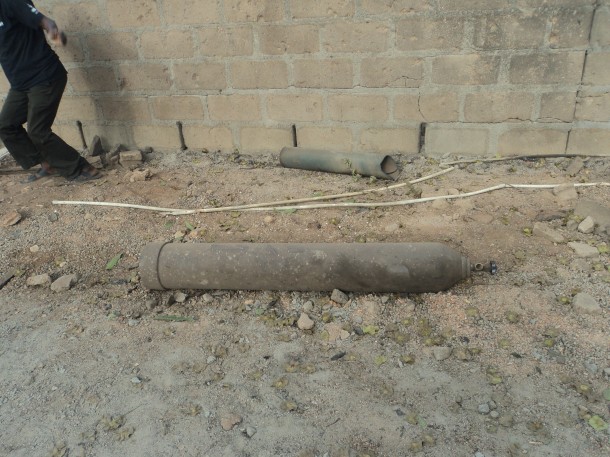 Suddenly the vehicle they drove in exploded, instantly killing one of them and leaving the other partially wounded. The crowd descended on the injured bomber, beating him. At the same time, the crowd turned their attention to the military officer who granted the bombers access, beating him as well.

Meanwhile, a contingent of the Nigerian Military guarding the Central Bank, which is not far from the church made their way upon hearing the blast. As they saw members of the military being beaten, they fired shots into the air and rescued the officers. Apparently, that was how the second bomber was rescued by the Military, since they believed he was one of them because he was wearing a uniform.

Reports also indicate that a worshipper at the church was killed, beaten to death as he was also suspected to be a bomber. The Plateau State commissioner for information also got caught in the commotion, as the crowd apparently turned on him when he tried to diffuse the situation.

We should note that Plateau State has experienced a period of calm under the tenure of the former STF commander. Many are now suspicious that his replacement, a Hausa Muslim, has opened the way for terrorist attacks to resume. When interviewing Plateau natives, many believe that the new commander made it possible for these attacks to take place. We should also note that Mosques remain heavily guarded by members of the Nigerian Military, while the churches are left open with little to no guards. 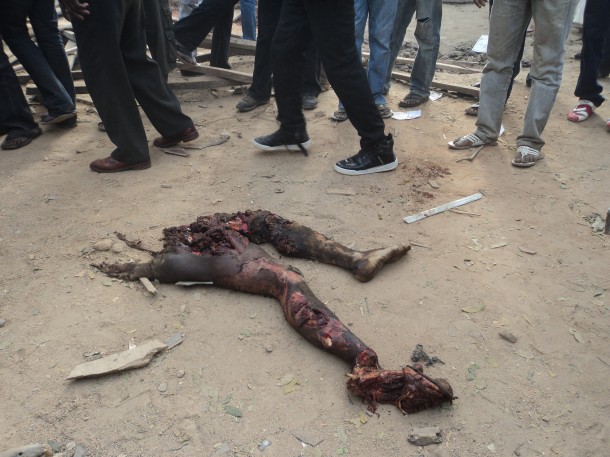 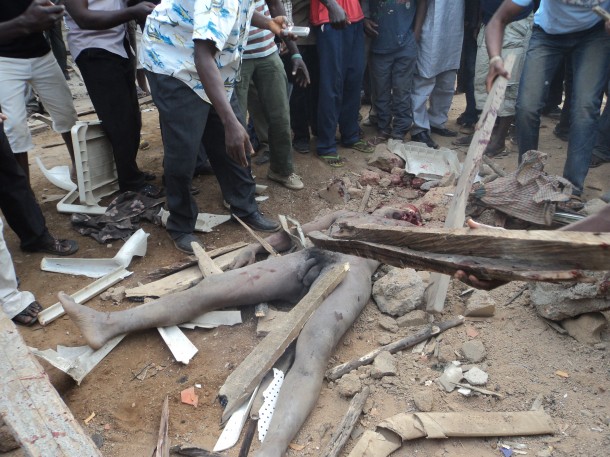